Hi, We are here to be describing our best intentions, as we go, war machines are meant to compete, complete, & repeat : 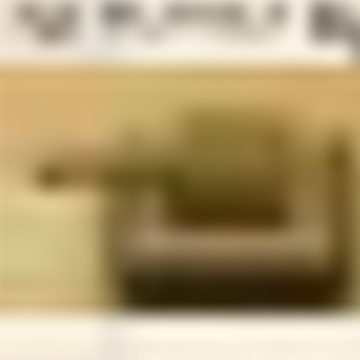 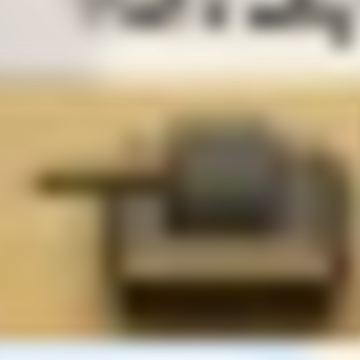 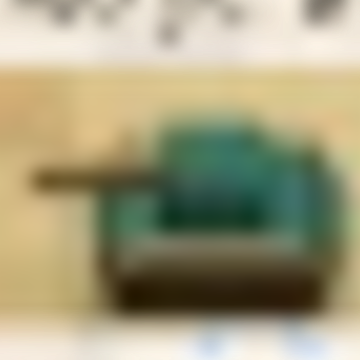 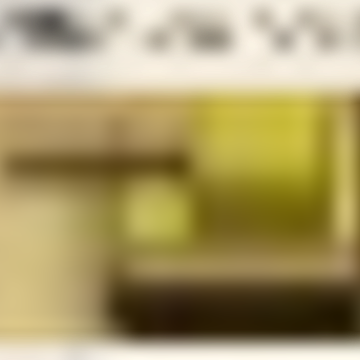 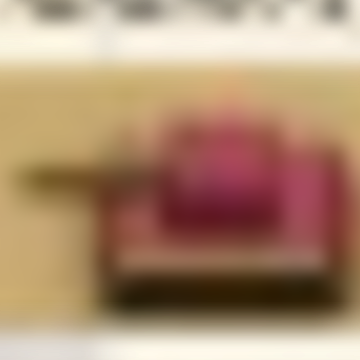 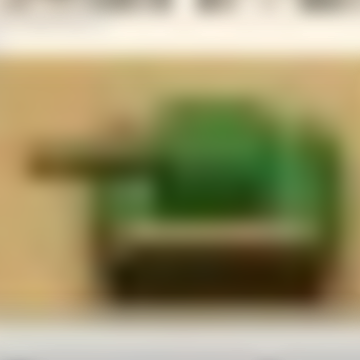 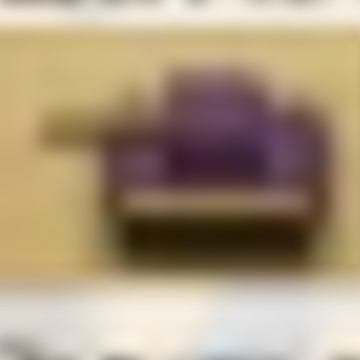 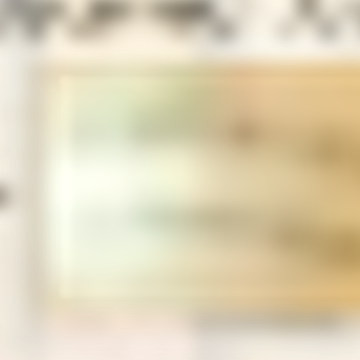 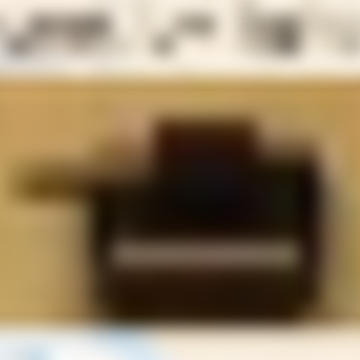 The enemies (just like how the game TANKS! Did it) are intentionally going to be the sameish model as you. I wanted the exceptions to be however:

To learn more HTML/CSS, check out these tutorials!