Welcome to The Development of COMBAT!

This is dedicated to my game, as in the planning, the areas so far reached, just development, & working at the task, of challenging the games that serve as inspiration to this one. “COMBAT.” as I know it, & what you soon will see, was never finished, though the planning is still underway. Just because I never got around to completing it, doesn’t deter my will to share how much could have been done. My“fan game.” is the result of basically taking the top down view of an old game like Tanks! & trying to bring the 3D up to date, as well as not relying on ‘bullet barrage’ tactics, but rather on the tactics a real tank crew might employ. 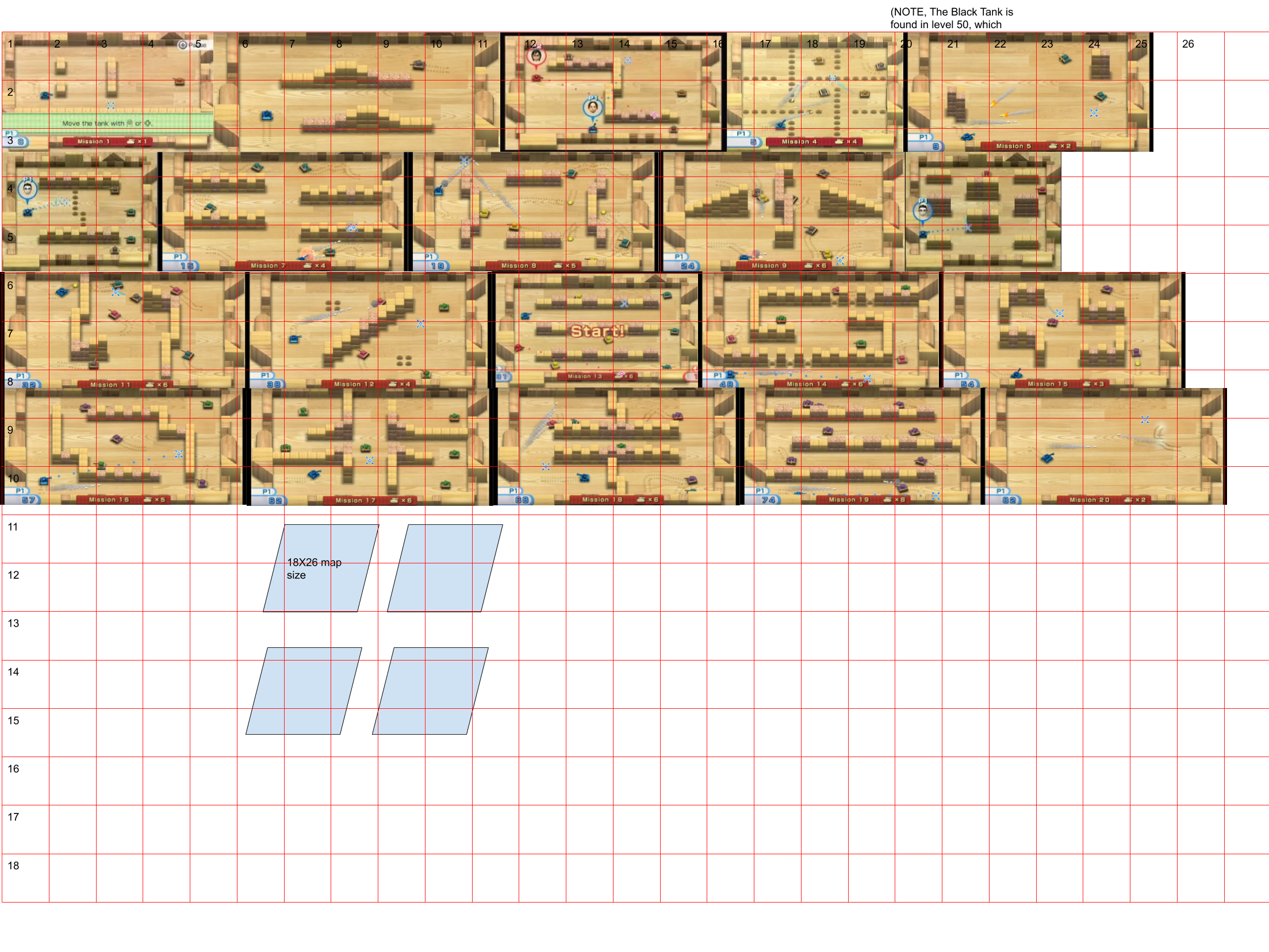 So what exactly was going to be done.

That was the story, on what I wanted to develop for my demo, now, on to the further development.